The market appears to be caught in a traditional growth scare if there is anything that is scaring the markets right now it's not just happening in US it's happening broadly as well. The roller coaster continues so we're seeing yields higher, and stocks lower and why that is happening we're actually going through a period of transition where the stimulus you know the sugar rush from stimulus is wearing off. US economy is potentially slowing from a rate of growth of 5.5% in 2021 to closer to 2% in 2022 so stock market is adjusting to lower growth and at the same time you have the Federal Reserve tightening monetary policy into a downturn and you're seeing bond yields rise so it's making for a very difficult environment for investors right now.

The key question is whether the Fed can break this cycle of rising prices without breaking the economy and that's something that we need clarity on but we're probably not going to get clarity for a while. We need to see inflation fall or bond yields stabilize, or growth stabilize.

There's a couple of silver linings and one is that we may have seen a peak of inflation in March so Wednesday when we get the April CPI print, it's widely expected that the inflation rate comes down a little bit maybe from 8.5% to 8.1% and we think it's trending in the right direction we think that's a positive even though it's going stay elevated. The second one we think people are ignoring is that we still have time and there is time to correct this, if you look at leading economic indicators in the United States, they are still positive on a year on year basis, well into positive territory at approximately6.4%. Traditionally they fall below 0% prior to recession so I think the odds of recession imminently or are relatively low.

There’s an opportunity, like the Fed says where there's a plausible path that they can achieve a soft landing. We think that is the key question it's going to take a while to find that out, but we think there’s more clarity in the back half of the year and we think we could look back and just see this as a traditional growth scare. Panic is not an investment strategy; we think a key take away from that is that time in the market is more important than timing market. Since 1990 simply staying invested in the S&P 500 would give you an average annual return of 10.8% or if you tried the time the market and you missed the 20 best days that average end would turn declines 6.3%. We would also point out during that same time frame 8 of the 10 best days occurred with in two weeks of the 10 worst days. Timing the market sounds appealing especially in difficult times like this but you tend to miss those strong rebounds when we do get them and that weakens returns overtime, so panic is not a strategy. 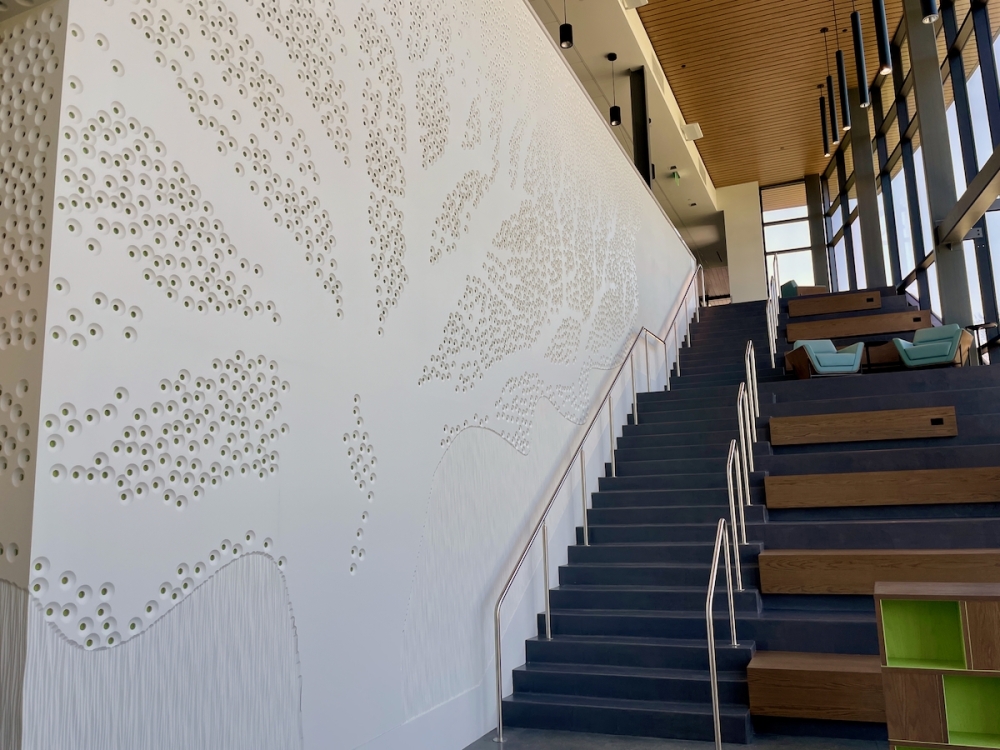