The extended strength of the US housing market prompted households to withdraw $82 billion of home equity in Q1, the largest amount in 15 years. Going forward, refinancing will likely be subdued as the average mortgage borrower has already locked in an interest rate over 200 bps below current rates. We believe that record-high levels of untapped home equity may add to the sizable savings buffer that households hold.

US stocks struggled last week, unable to continue the rebound seen the week prior. Recession fears remained in focus as weak consumer confidence prints lowered investor optimism, driving the S&P 500 lower -2.18% last week, after the index notched its worst first half of any year since 1970. In the UK, the FTSE 100 hit a two-week high mid-week as China’s easing COVID-19 stance boosted risk sentiment, though ultimately ended lower -0.54% amid slowdown fears.

Global sovereign yields fell last week as banks at the ECB annual summit took a unified hawkish stance in targeting inflation. In the US, the 2-Year and 10-Year Treasury yields fell to 2.84% and 2.90%, respectively, as inflation printed lower than consensus expectations. Similarly, the German 10-year Bund yield dropped to 1.23%, primarily driven by higher than expected unemployment data.

The U.S. Dollar index closed 1.02% higher against a basket of currencies last week following Chairman Powell’s comments around rising recession risks and general safe-haven demand. Meanwhile, the euro fell to 1.0424 against the US dollar, primarily driven by investor concerns on anti-fragmentation and lower-than-expected inflation in Germany. Similarly, the pound fell to 1.2096 against the US dollar as the BoE forecasted slow GDP growth through 2022.

US PCE remained unchanged at 6.3% on a year-over-year (YoY) basis, though US Core PCE fell by 20 bps to 4.7% YoY, its third consecutive monthly decline, demonstrating potential signs of easing inflation. Personal spending rose lower than consensus expectations by 0.2%, demonstrating softer consumer spending amidst higher price pressures and looming recession fears. Meanwhile, the Euro area June flash HICP rose 8.6% YoY, above expectations and up 0.5pp from the month before, as geopolitical tensions continued to intensify existing price pressures in the energy and food sectors.

June’s Chicago PMI fell below consensus expectations to 56.0, softening from a 60.3 reading in May. In China, private sector activity showed signs of recovery in June with the headline Caixin manufacturing PMI rising to 51.7 from 48.1 in May, on resumption of production as Covid-19 restrictions eased.

US initial jobless claims totaled 231k for the week ended June 25th, higher than consensus expectations but lower than the week prior. The four-week moving average, used to smooth out weekly fluctuations, rose by 7k to 232k, the highest level since December. Similarly, despite weakening activity, the Euro area unemployment rate fell to a new record low at 6.6% in May, suggesting a stronger labor market. With vacancy rates at all-time highs, we expect wage pressures to persist. 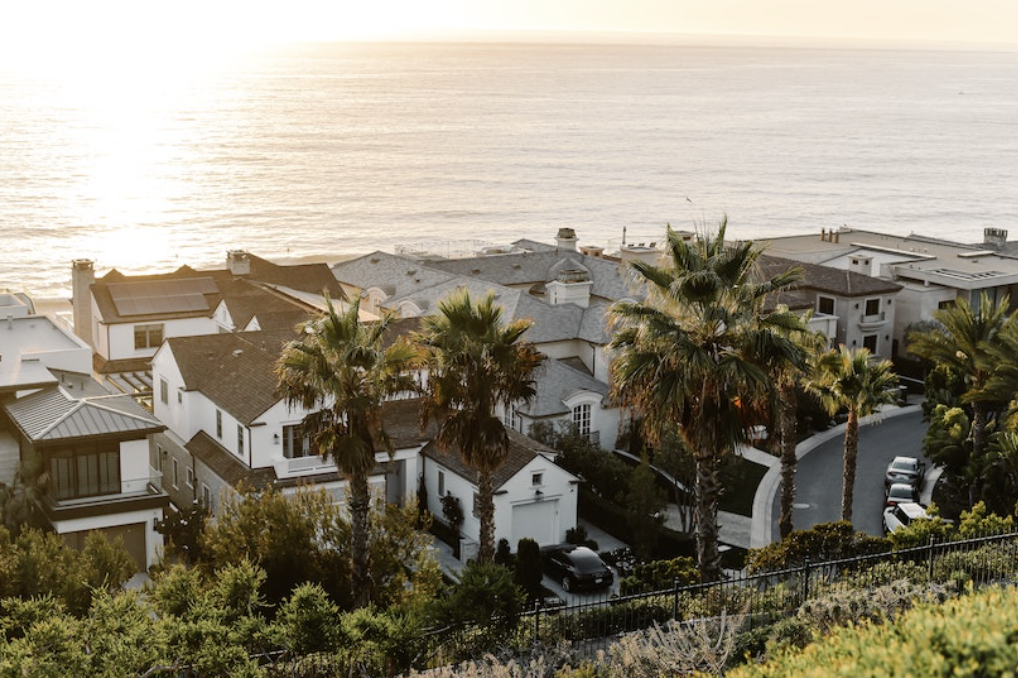 We at Verus are still continuing to host educational and interactive webinars throughout the year so you can learn from the comfort of your home! Click to see the webinar links!